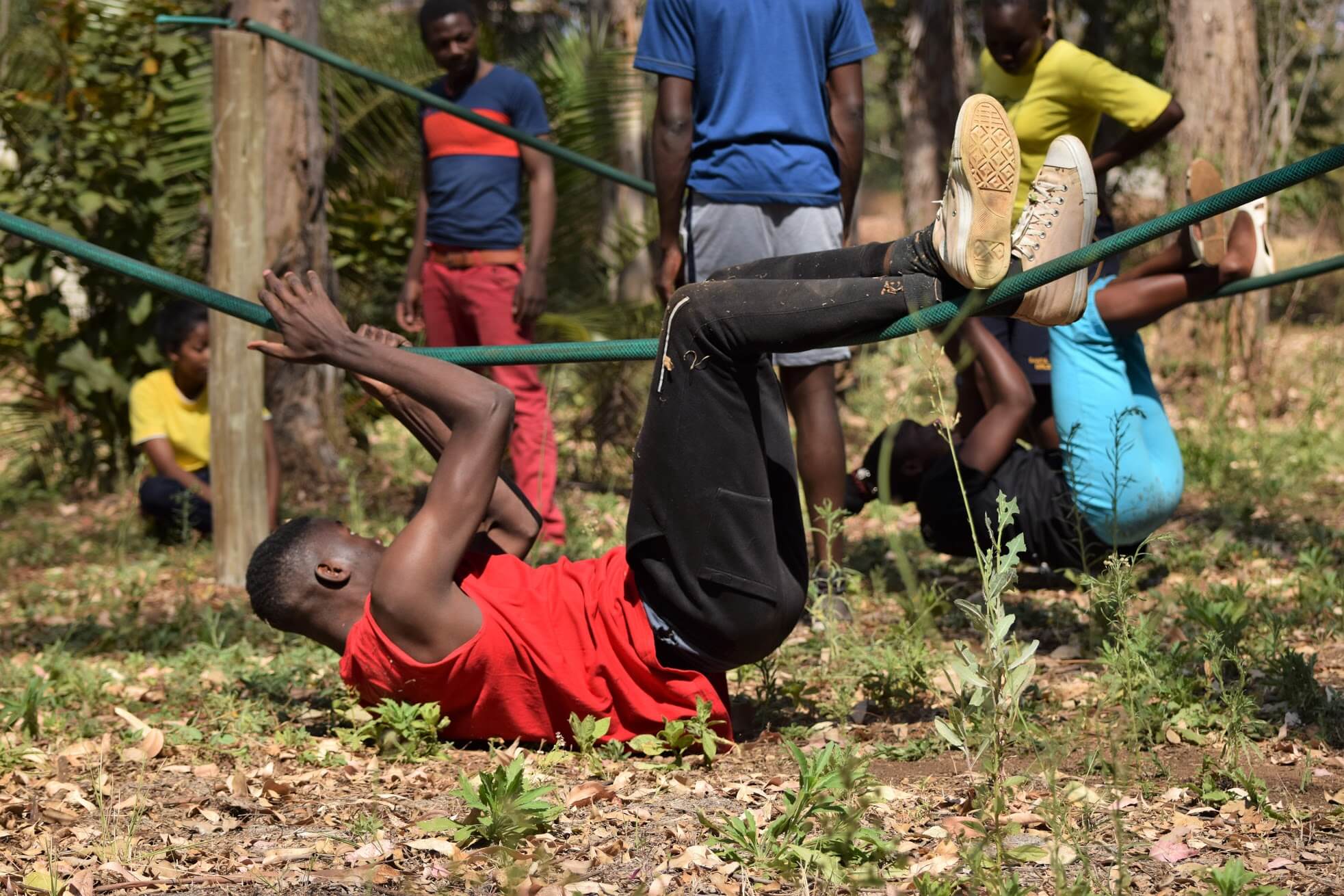 It was on a Monday morning on the 28th of August when I was welcomed by the cheerful faces of my fellow USAP family members whom I had last seen four months ago when we prepared for the SAT. I had mixed emotions.  I was very happy to meet again with this second family, but I also feared the experience I would have that opening morning of our weeklong bootcamp, the obstacle course I knew nothing about.

As different stories about the mid-term were shared, I immediately got lost in the multiple conversations that were going on, and my fear momentarily vanished. In an instant, I felt my heart pacing, soon after we were called to begin the assault course. I tried to laugh and blend in with the crowd, pretending as if I was also looking forward to the challenging physical activities. The activities included walking on balanced logs, straddling balanced ropes, climbing over nets and walls, and many other obstacles which I had only seen before in movies. My heart was pounding and my mind was racing all over the place, but I knew that I could not run away from the challenge that faced me. 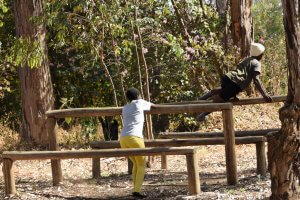 The first pair of students started on the course amidst supportive cheers from fellow USAPers, the second followed and so on. Hanging back, I watched from a distance. As I saw the number of those waiting to tackle the course decline, I still could not gather the courage to go myself and my fear intensified. While I was standing at the far back, my friend came and pulled me to the front. I tried to resist but it was all in vain as I heard a stern voice say “Minenhle, it’s time to go.” 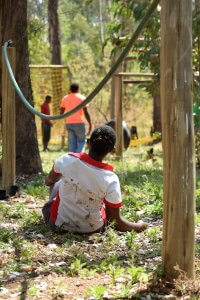 With fear, I approached the first station of the course. I fell two times before being able to complete that first station. After completing it, I got the courage to go on and get through all of the other stations, despite falling here and there. Getting help and encouragement from my USAP friends and seeing others pull through gave me strength. I finally managed to complete every station and it felt great.

Even though I was tired, bruised and dirty, deep inside I was filled with joy because I had completed something which I never thought I would even begin.  And that was just the start of a wonderful week of mental, emotional and physical challenges ahead.  As USAP we grew from strength to strength through our application bootcamp. 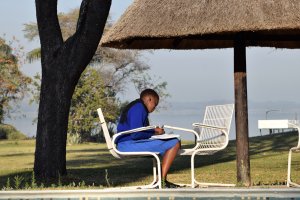 Ten USAPers Accepted With Over $2,5 Million In Scholarships

One thought on “USAP Bootcamp: Assaulting One’s Sense of Self”